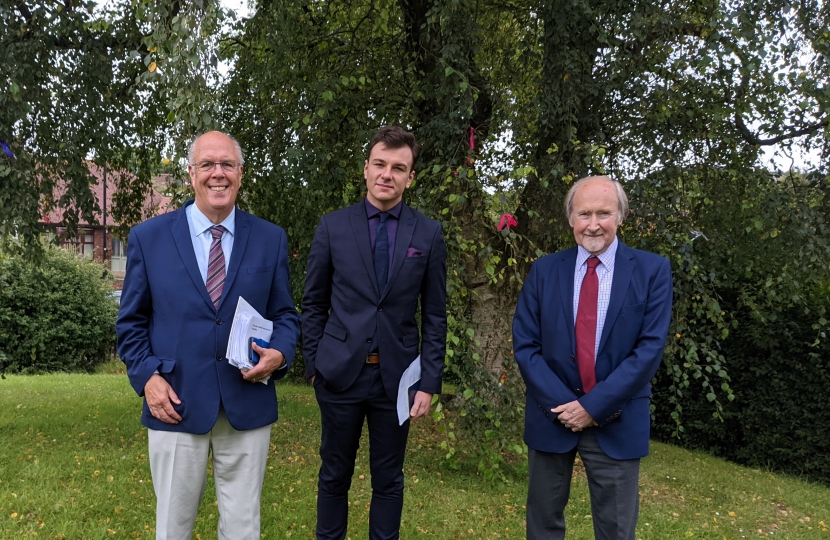 The St Michael's Ward Conservatives are proud to have served the people of Ashbrooke, Hill View and Tunstall for many years - standing up for residents and fighting for the issues that matter the most.

Cllrs Reed, Dixon and Wood are united in cause to resolve many of the key issues in St Michael's Ward;

With good relationships with our local police, community groups and residents' associations, we strive for a local residents-led approach to improving St Michael's Ward.

St Michael's Conservative councillors have called for Vistry Partnerships, the developers of the old Civic Centre site on Burdon Lane, to host an open public consultation with local residents.

Avenue Terrace (seen here) and back Humbledon View north of Tunstall Vale have recently been resurfaced by the Council, at the request of St. Michael's ward councillors Michael Dixon, Robert Oliver and Peter Wood