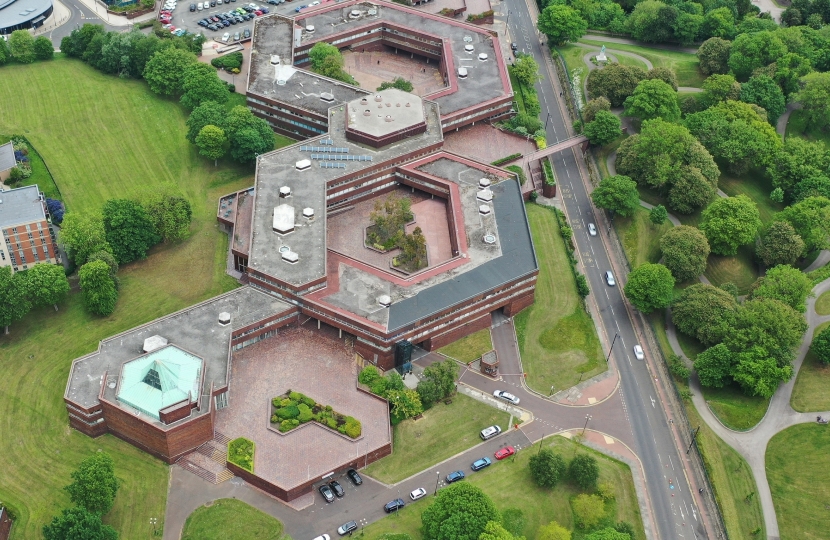 St Michael's Conservative councillors have called for Vistry Partnerships, the developers of the old Civic Centre site on Burdon Lane, to host an open public consultation with local residents.

The development of the site will have an enormous impact on people who live and own property near the current Council building, local councillors have warned.

Councillors Michael Dixon, Lyall Reed and Peter Wood, who represent St Michael's Ward which covers the Civic Centre site, have requested an open meeting involving members of the public and any organisations with a vested interest. The meeting is intended to allow residents to have their say on how the development proceeds.

In September, Cllr Wood presented a petition to the City Council on behalf of local residents who had expressed their concerns about the impact of the demolition of the Civic Centre and subsequent construction work on the local environment.

"With its trees and grassed area between the Civic Centre and St. George's Way, the area is currently rather pleasant. We need to provide good accommodation for new residents to ensure they enjoy their move here whilst preserving the attraction to stay living here for existing residents.

“We also need to ensure there’s sufficient parking. Not everyone will heed the planners' call to swap their car for public transport - however near they may be to the Park Lane interchange.

"We have had two meetings with Vistry, the new owners of the site, plus Council officers, and after the first one, Vistry organised an open day on the grounds of the Civic Centre during last summer, which was very useful.

"We have strongly recommended that there is a follow-up so that Sunderland residents, especially those living or owning properties close by, can ask as many questions as they wish. There are several types of properties surrounding the proposed development including relatively modern link houses, private flats, two large blocks of apartments owned by Gentoo and older terraced housing.

"As ward councillors, we have been in contact with nearby residents keen to know more and raise any issues. In addition, whether you like or cannot stand its design, this Civic Centre building is of great interest to the people of Sunderland.

"We have had quite detailed discussions about issues relating to the proposed development where we asked many questions and we feel it should now be the turn of the public to be given that further opportunity.” 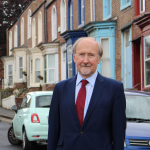 I am the President of Sunderland Conservatives.

The St Michael's Ward Conservatives are proud to have served the people of Ashbrooke, Hill View and Tunstall for many years - standing up for residents and fighting for the issues that matter the most.