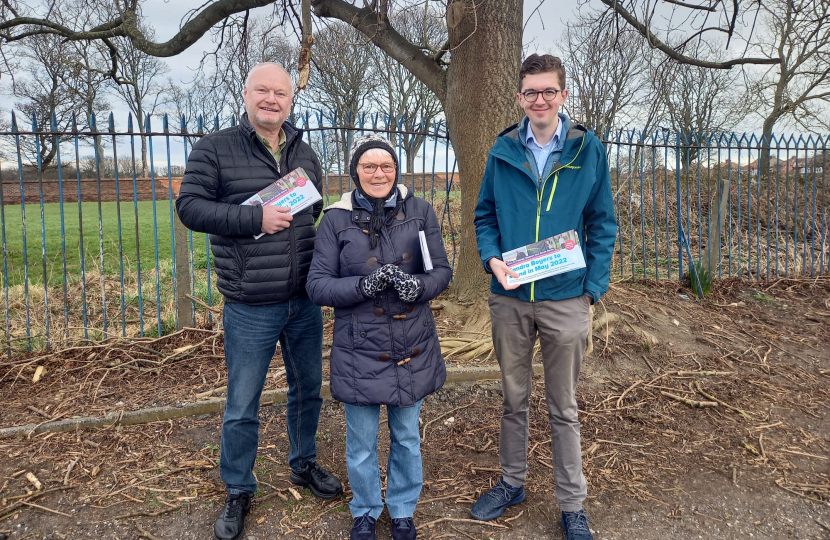 The team holds ward surgeries on the first, second and fourth Saturday of each month in Fulwell Community Library, from 10-11am. They also attend Fulwell Community Association meetings, PACT meetings and Save Seaburn meetings. They keep residents informed of their work through their regular 'Fulwell News' newsletter.

The team's priorities include: 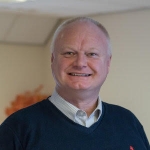 I am a former senior police officer having served for thirty years in Northumbria, Cleveland and The Royal Ulster Constabulary.  A highlight of my policing career, was serving as Deputy Area Commander for Sunderland.

Local Conservatives have written to the Secretary of State for Communities to request tougher punishments for rule-breaking councillors.

Cllr James Doyle and Michael Hartnack are pleased that their efforts to refurbish the green footbridge linking Bartram Street and Longfield Road have been successful.