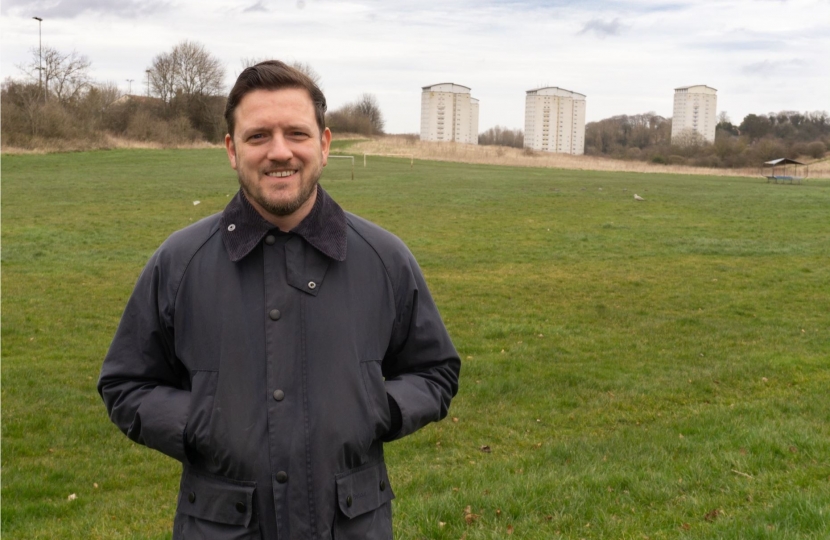 I am a Conservative councillor for St Chad's Ward and a former Houghton and Sunderland South Constituency Officer.

I was born in Sunderland and attended Barnes Infant and Junior school, then Thornhill Comprehensive School. Subsequently, I went on to do an electrical apprenticeship, then ONC in electrical building services and the HNC in building services.  In my early 20’s, my brothers and I started a property company and began to buy commercial and domestic buildings. In 2012 I became a director of Harry Burnicle Contractors, taking the company into other trades, such as plumbing works, air conditioning side of the company, joinery and internal fit-out works

I have been married to my wife Adelle, who is a teacher, since 2012 and have two kids Evelyn and Abel. I have boxed from a young age, attending Hylton Castle Boys and then Sunderland ABC, something which allowed me to travel in this country and internationally to places like of Dublin and Sweden.

I have always been interested in helping people, we as a family have employed local people for over 40 years and I try to help in the community as much as possible.

Following a number of complaints from residents regarding litter and anti-social behaviour in Middle Herrington Park, Councillors Dominic McDonough and William Blackett have brought together the police and council to try and improve the situation. 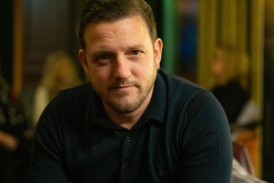