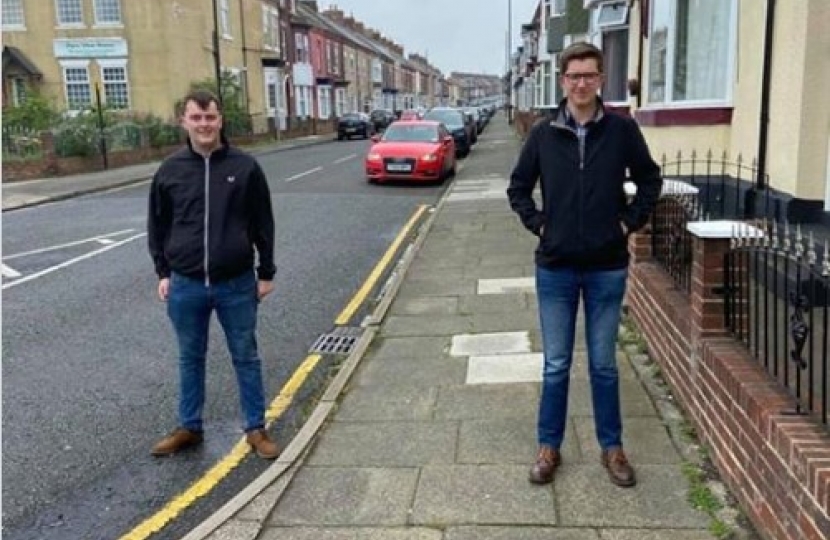 Cllr Josh McKeith, Cllr Shirley Leadbitter and local campaigner Sam Johnston are aware of several issues in the Roker Marina area - and have forwarded their concerns to council officers.

“The Marina is a beautiful area and it is a shame to see that a small minority are preventing people from enjoying this area fully.”

“I’d like to echo the comments made by Cllr McKeith. The Marina is a fantastic area and we need to ensure that it remains enjoyable for all residents. I hope that we are able to crack down on the speeding and illegal drinking” 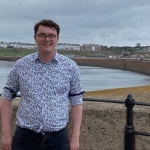 I served as Deputy Chairman (Political) - a wide-ranging brief that gave me responsibilities from campaigns and policy to maintaining this website. 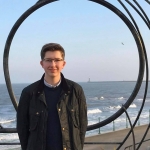 I am a Councillor for St Peter’s Ward and Chairman of the Sunderland YC branch.

I am presently studying Law at Northumbria University.