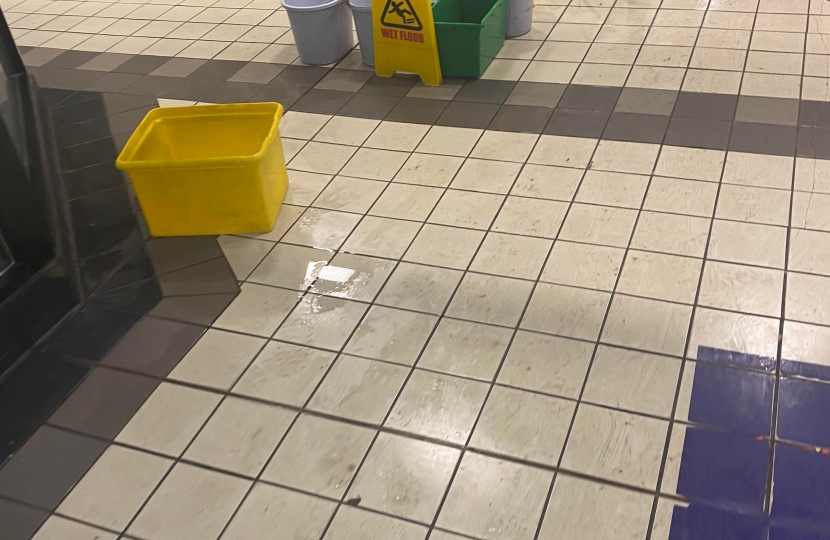 Local Conservatives have written to Northern Rail to raise concerns about the state of Sunderland Station, after the station was covered in buckets recently to collect rainwater leaking through the building's roof.

Whilst £16 million has been granted by the Government for a train station upgrade, showing how the Conservatives are working to undo decades of Labour neglect, the station remains in a poor state for current users of local rail services.

“Sunderland Station is the first thing that many visitors to our city will see when they arrive. What sort of a first impression will they have when they’re greeted by buckets of rainwater on the floor? “Government funding has thankfully enabled the construction of a new station building but that doesn’t change the fact that the situation is unacceptable in the here and now. “Local people take great pride in our city and Northern Rail must ensure that our train station reflects that. “I have asked them to make sure that the roof is repaired, given that this is evidently sorely needed.”

"The need for Government funding to completely re-build our train station has arisen because of local neglect from this Labour-led Council, who have failed to give Sunderland a station it can at the very least not be embarrassed about.

"The people of Sunderland still need this station to be habitable and usable. A leaking roof and the escalators that never seem to be working are only a couple of things that the Council and Northern Rail should be fixing. " 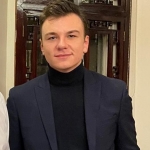 I am currently the Deputy Chairman (Political) of the Association and a councillor for St Michael's Ward.

From 2020 until the role was abolished in 2021, I was Events Officer for the Association.