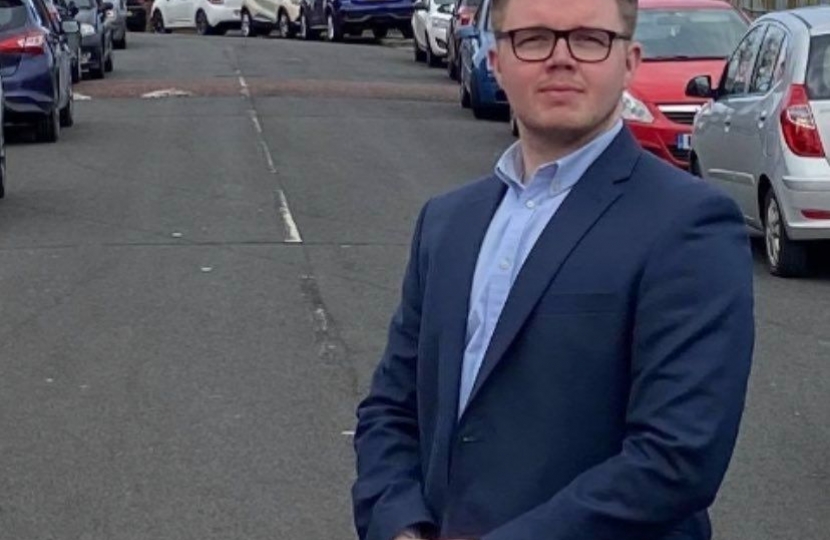 Sunderland’s Conservative opposition has urged the ruling Labour Group on the Council to put politics aside and focus their efforts on the city’s post-pandemic recovery.

The call comes after the news that Michael Mordey was removed as Deputy Leader of the Council and a subsequent letter from Graeme Miller to Labour councillors branded Mordey “disloyal” and “duplicitous”.

The letter, which was leaked to opposition parties by a Labour councillor, also states that Labour’s “only sensible priority” is next year’s local elections.

“The city’s Labour Party has imploded. They have decided to hold a civil war at a time when local people, schools and businesses need support as we begin to lift the lockdown.

“It is concerning that some Labour figures have decided that what the city needs most right now is infighting rather than focusing all their time and effort on helping the communities they represent.

“By their Leader’s own admission, Labour’s current focus is on next year’s elections and not our public health and economic recovery”. 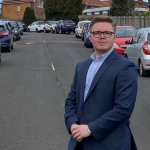