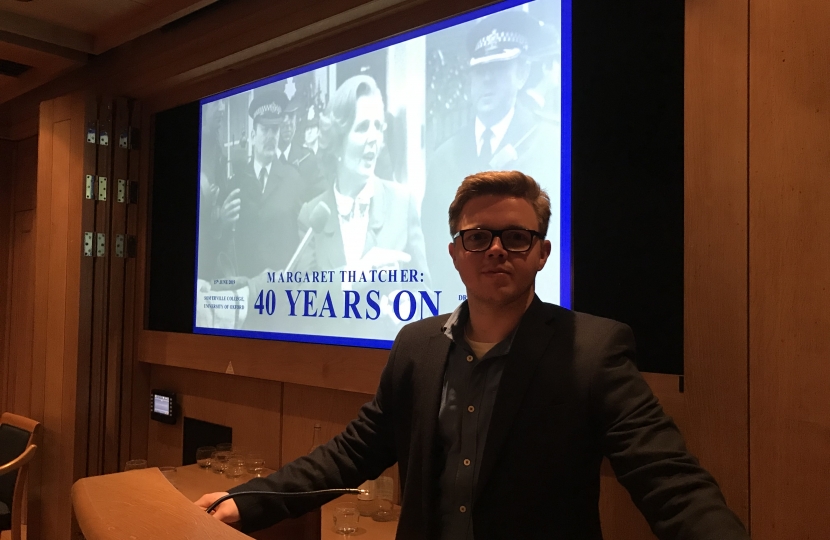 Dr Antony Mullen has been elected the new Leader of the Sunderland Conservatives, with James Doyle as his Deputy.

Antony was first elected as a councillor in Barnes Ward in 2018. He served as the Group Press Officer (2018-19) before becoming Deputy Leader of the Group in his second year in office. Antony was elected at the Group's AGM on Monday 22nd June.

James, who has been a councillor for Fulwell since 2019, became Deputy Leader and will be the Group's spokesman on matters relating to Climate Change, the Environment and Transport Portfolio, and the Armed Forces and Emergency Services.

The meeting also saw the appointment of the Conservative Group Shadow Cabinet:

The Opposition top team will work hard to scrutinise the Council's ruling Labour Group, working constructively in the best interests of the city where we can and putting forward an alternative vision for Sunderland.

Two Years On: Delivering on our Promises

Two years on, we have delivered for Britain. Here's a list of some of our top achievements.