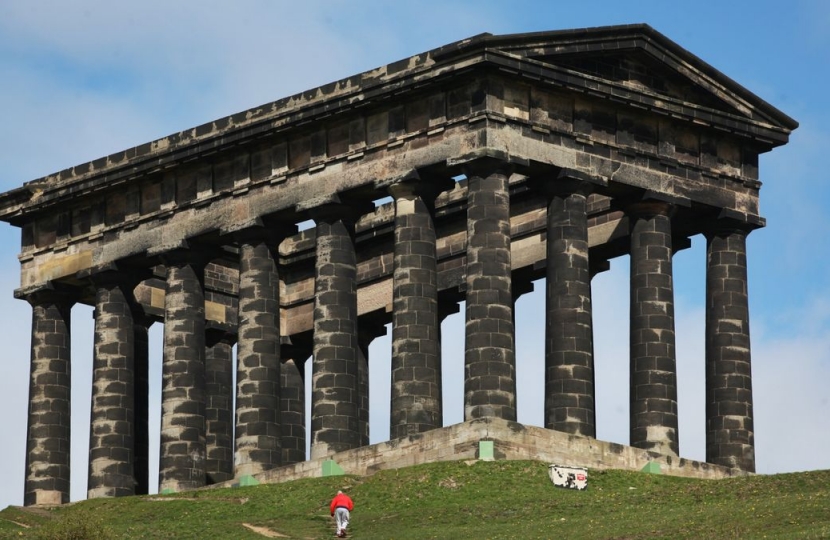 Despite receiving 274 objections to the proposal from local residents and hearing objections from Councillor Mel Speding who stated over 2500 residents had joined a social media group opposing the proposed development, Labour councillors voted to approve the planning permission against the public’s wishes.

All three Conservative councillors on the committee voted against the proposal.

This proposed development for over 400 homes appears to have no public support. Local residents have campaigned loudly, and Labour has ignored them. Only the Conservatives listen to residents.

"The Sunderland Conservatives group is the only group that listens to residents when they say they want to protect our local green spaces and natural habitats", a spokesman said.