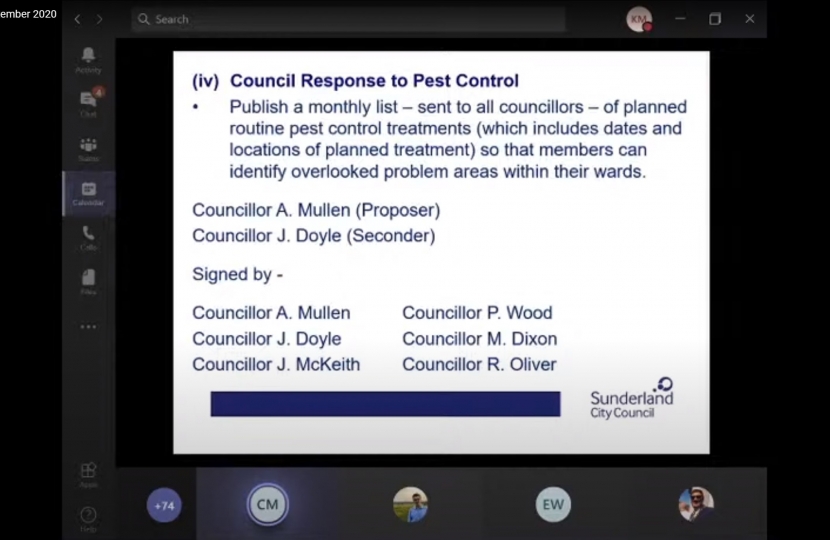 Graeme Miller admitted that a leaked letter in which he branded Michael Mordey, former Deputy Leader of the Council, “disloyal” and “duplicitous” was genuine and written by him. Miller also confirmed that he wrote that Labour Group’s only priority was clinging to power after next year’s local elections.

Thanks to Key Workers:

Conservative councillors thanked key workers, volunteers and front-line workers who have provided support to shielding and vulnerable people during the lockdown. Cllr Michael Dixon outlined the work done by Conservatives, including Michael Hartnack who co-ordinated the delivery of hot meals to shielding families across the city.

Labour voted against the Conservatives’ proposals to put more money into pest control. While other political parties backed the Conservatives, Labour’s Deputy Council Leader said “there is no rat problem in this city”. Labour’s official response also included the statement that “rats are a part of everyday living”.

I was delighted to be elected as Conservative Councillor for the communities of Herrington, Farringdon and Lakeside Village in 2019. 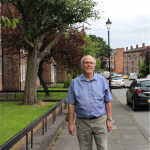