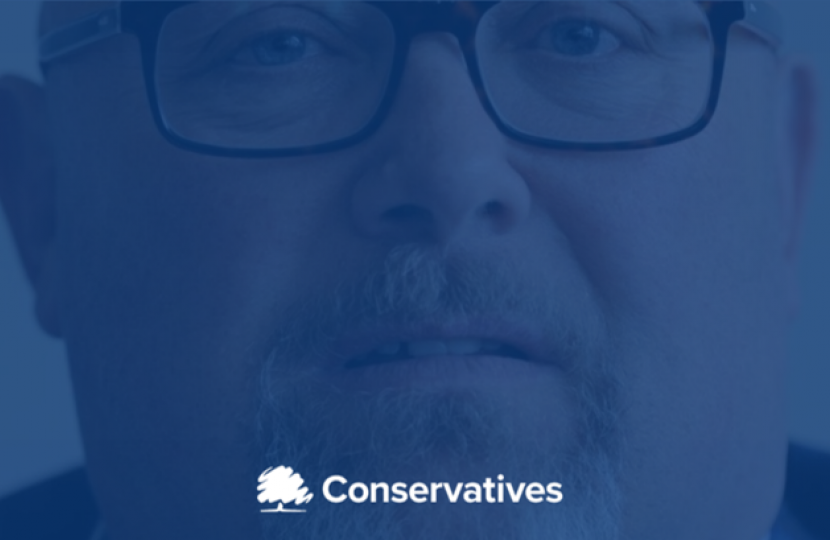 Graeme Miller, the Leader of Sunderland City Council, is set to face a vote of no confidence at the next meeting of Council.

If passed, the motion, tabled by Cllr Miller’s ward colleague Cllr Paul Donaghy, would require his resignation under the terms set out in the Local Government Act (2000).

The move comes after members of the Washington and Sunderland West Labour Party expressed their own frustrations with Cllr Miller in messages sent to Cllr Donaghy, a Conservative Councillor for Washington South.

Joanne Chapman, formerly Constituency Labour Party Secretary, said she would paint herself a different colour and ”take any opportunity to stand" rather than see Graeme Miller return to the Council in 2023, in the event he loses his seat this May.

She also admitted to voting Conservative in 2019 at the general election and subsequently announcing this at a CLP meeting.

Brandon Feeley, the Washington South Labour Party candidate at the 2021 local elections, said that it was "a joke" how "out of touch" Cllrs Miller and Farthing are with ward residents and that he was “sick of” their behaviour.

Feeley also suggested that Cllr Miller wanted Feeley to do his “dirty work”.

“Graeme Miller’s period as Leader of Sunderland Council has been marred by failure after failure.

“He has presided over an unprecedented loss of Labour councillors, a series of humiliations and untold damage to Sunderland Labour’s reputation.

“His own councillors and candidates brief against him and his former Deputy tried to depose him because he knew he was wrong for Labour and wrong for the city.

“Those who have talked the talk must now walk the walk.

“If this motion does not pass, it will be up to the people of Washington South to express their own vote of no confidence in him in May.”