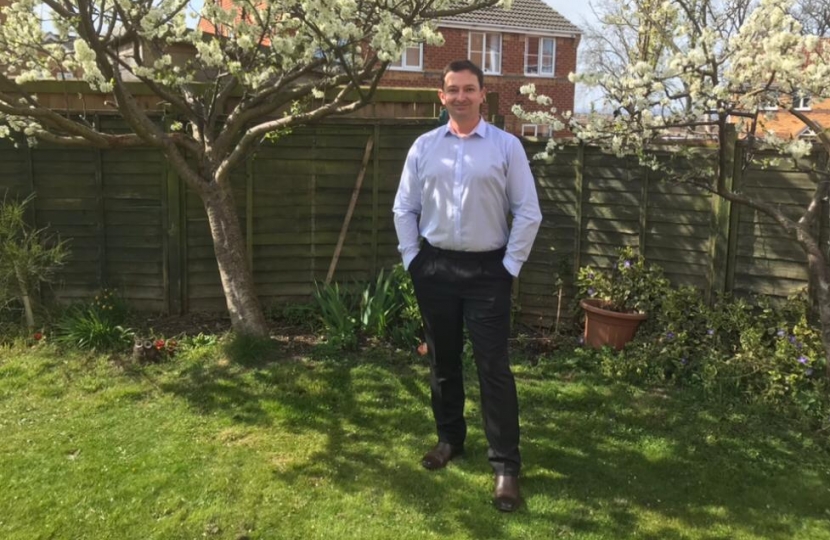 We are pleased to see that Sunderland Labour has finally agreed to implement free pest control for residents, even though they voted against the measures when we proposed them as part of our alternative budget earlier this year.

Residents will now finally receive the support that they deserve to tackle infestations of rats and other pests on their property.

“I am happy to see this Labour-led council finally accepting that there is a rat problem in Sunderland that desperately needs to be addressed, but also more importantly that residents who have been financially hit hardest by the pandemic should not be penalised in tackling the issue.

"Had Labour listened to residents when the issue first arose, rather than refusing to acknowledge that rats were running rampant across the city in residents homes, they could have followed the Conservatives advice and removed these fees immediately.

"As usual, Sunderland Labour has followed their national Party’s example of ‘dither and delay’ and eventually followed the Conservatives advice. I look forward to seeing positive action around our city to tackle the vermin problem, and hope the council will use this opportunity to address the causes of the problem including fly-tipping, waste collection and cleansing.”

We now call on the Labour Council to take serious and proper action to tackle the rat problem in public spaces such as parks. 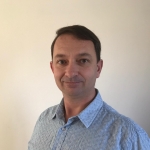