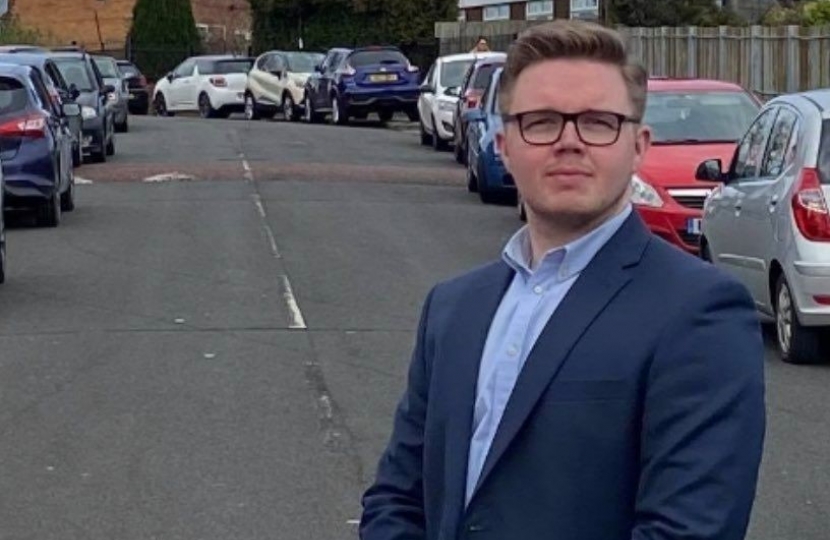 The Sunderland Conservative Council Group will propose a motion calling for improvements in road safety at September's full Council meeting.

The motion reads as follows:

Councillors of all parties have concerns about road safety in our city.

From speeding problems to road markings, we take seriously the complaints we receive from residents about dangerous driving, unsafe roads, and the sometimes inadequate response to these problems.

It is regrettable that too often the Council’s response to road safety issues is too slow or defeatist – particularly when councillors are told, by Highways Officers, that there is no problem because ‘the average driver does not speed’ or because 'there has not been a fatal accident'.

Council believes that a culture change within the organisation is necessary and therefore resolves to:

·                Change the way speeding problem areas are identified, moving away from the median to a system which reflects a mix of incidents numbers, police concerns, resident complaints, and councillor reports.

·                Improve the way that Sunderland City Council logs and reports upon residents’ speeding complaints and to frequently communicate this data to Northumbria Police.

·                Work more closely with the police on the installation of 20mph zones to ensure these can be effectively enforced.

·                Introduce a system for councillors to request urgent junction protections be installed in areas of their wards where poor visibility is hazardous.