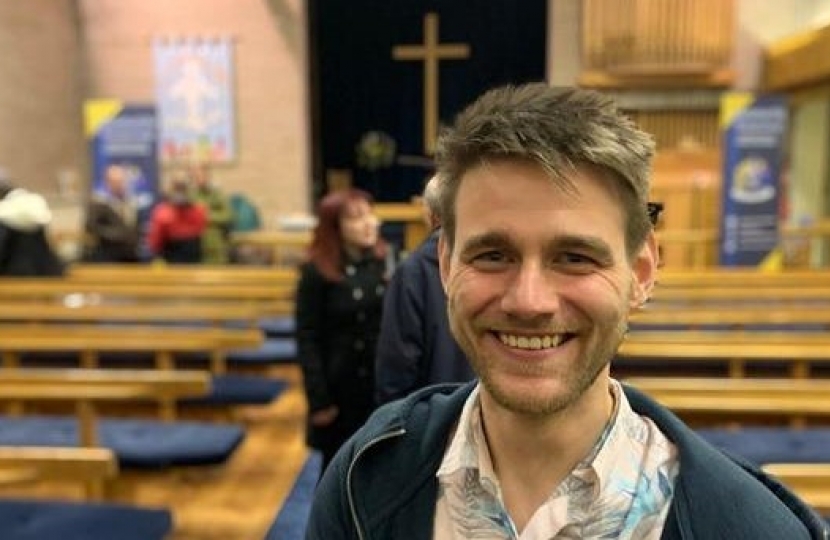 Sunderland’s Conservatives are calling for the resignation of Lib Dem councillor, Stephen O’Brien, after a solicitor-led investigation found he had abused taxpayer-funded resources for financial and political gain.

The investigation, conducted by Bevan Brittan on behalf of the Council’s Standards Committee, found that O’Brien used the Council’s printing and postage system to distribute literature to hundreds of residents in his ward for political gain.

The report into the matter, which was published this morning, states that O’Brien was asked to apologise for his actions but failed to do so.

It also raises questions about the wider Lib Dem group’s approach to data protection. During the investigation, O’Brien appeared to state that his party created a mailing list using a marked register of electors without voters’ consent.

The Council’s Standards Committee has recommended that O’Brien pay the Council back for abusing taxpayer-funded resources.

“Stephen O’Brien is guilty of a serious breach of the Council’s Code of Conduct. If a Council employee did this, they’d be sacked.

“O’Brien should accept responsibility, pay back what he owes and resign as a councillor.

“The Lib Dems are quick enough to call for others to resign. They can now either hold themselves to the same standard they hold others to, or expose themselves as hypocrites.”

This is the first of two Standards Committee investigations into O’Brien’s conduct. The second, which investigates false accusations he made publicly regarding a fellow councillor, is due to report soon.