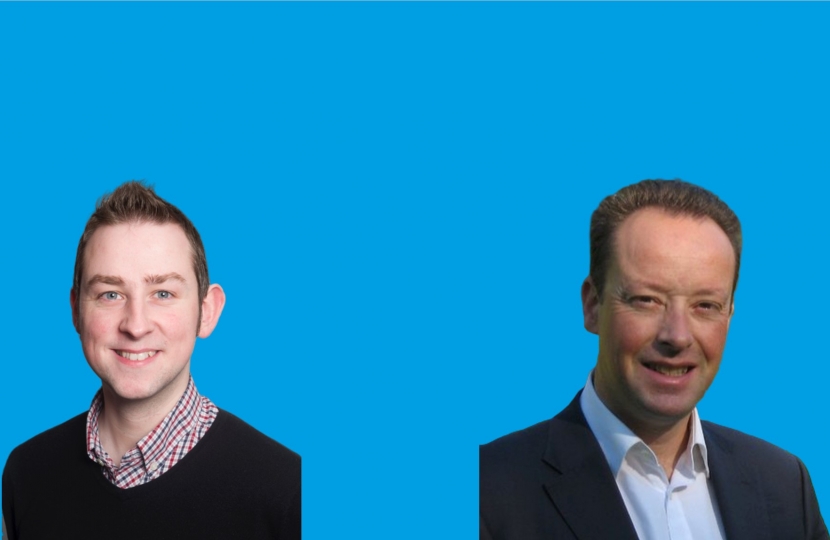 Our Conservative government have announced that Councils across England will receive another £1.6 billion in additional funding as they continue to respond to the coronavirus pandemic. This extra £1.6 billion takes the total given to councils to help their communities through this crisis to over £3.2 billion, an unprecedented level of additional financial support in recent times. Sunderland Labour has shamelessly tried to take credit for this (despite it happening due to the hard work of Conservative representatives at the Local Government Association) citing a letter that they sent to the Prime Minister. Conservative Council Group leader Cllr Robert Oliver and Cllr Dominic McDonough both responded to this.

“Sunderland Council has £11million in general fund reserves to use in an emergency. That is £1million more than Newcastle and £6million more than it had in 2010. The matter of finance from the government is in hand and this letter is totally unnecessary and just scaremongering for political reasons. Sunderland Council only submitted its request for financial assistance last on last Thursday and that is now being considered. No one has said that the council will have to foot the entire bill for the C-19 measures.”

"Sunderland City Council has over £10 million sitting in reserves for emergencies such as these. We should be using that money rather than letting it sit there. The leader of the council has used a national emergency to play politics and rushed to the press with a "private" letter supposedly for the Prime Minister. At a time like this we should be coming together and working with each other rather than making cheap political shots."