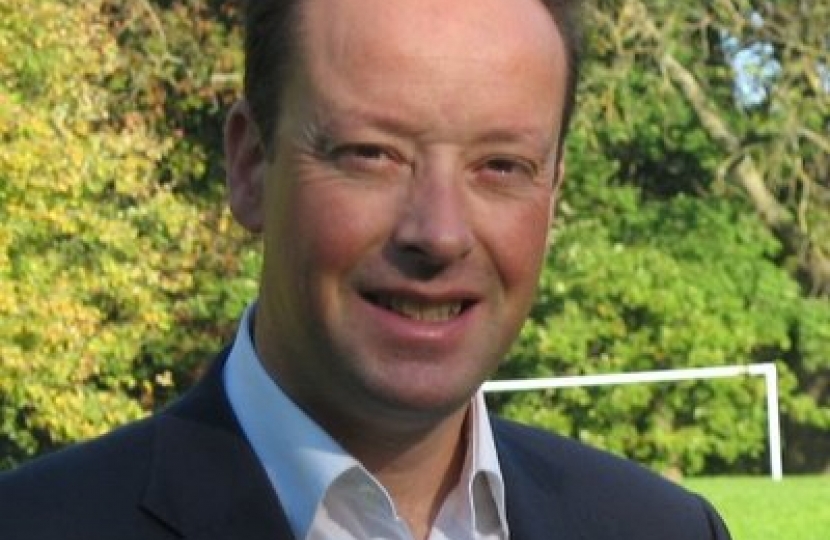 Shadow Chief Secretary to the Treasury and local MP Bridget Phillipson made a disastrous media debut on Sky News today - showing a complete lack of understanding about how COBRA meetings work.

"The attacks on the Prime Minister are wrong and are based on a misunderstanding of what COBRA is and who must attend. It is an emergency committee of the cabinet so is chaired by either the prime minister or the relevant minister. It is not compulsory for the prime minister to attend and previous prime ministers have done the same. In 2009 during the H1N1 pandemic, COBRA was chaired by the Health Secretary Alan Johnson in the same way as Matt Hancock chaired CORBA meetings during the current pandemic. At the time of these meetings the World Health Organisation had not declared Covid 19 to be a public health emergency."