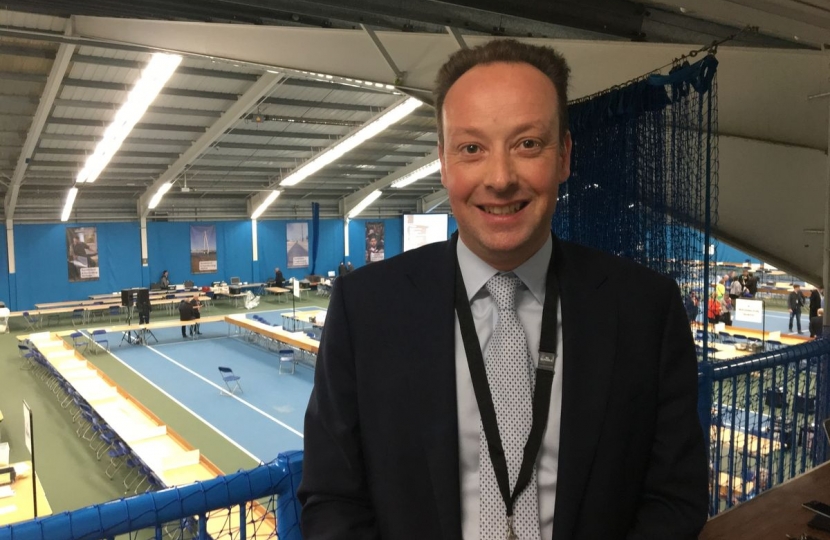 The Labour Leader in Sunderland, Graeme Miller, has yet again complained that Sunderland isn't getting enough support from the government. How ironic that this statement, published in the Echo, was accompanied by Miller posing in front of a state of the art, government-funded hospital which was built (in record time) specifically to serve the people of the city.

The Council has received almost £18m in support to help it tackle the Coronavirus pandemic, but Miller is more interested in playing politics than helping people. He claimed that Sunderland had been hit hard by COVID-19 because of austerity, despite his Council's own public health expert contradicting this and stating unequivocally that it is because of the age of our city's population.

"The government has bent over backwards to support the British people during the COVID-19 pandemic, going far further than the bailouts during the 2009 financial crisis but there is no bottomless pit of money and it will have to be paid back by future generations.

If the Labour leadership of Sunderland council feel that they need more funding then it is up to them to lobby the government rather than complain and make false comparisons with different parts of the country which are not relevant.

There have been two rounds of funding, in one some areas were advantaged and in the second other areas did better so overall there has been fair funding for all parts of the country with Sunderland already receiving nearly £18million pounds.

It is disappointing to hear that Councillor Miller does not want to spend 'a penny' of the £11million in general reserves that the council has precisely for this sort of emergency which could go a long way to easing the burden."