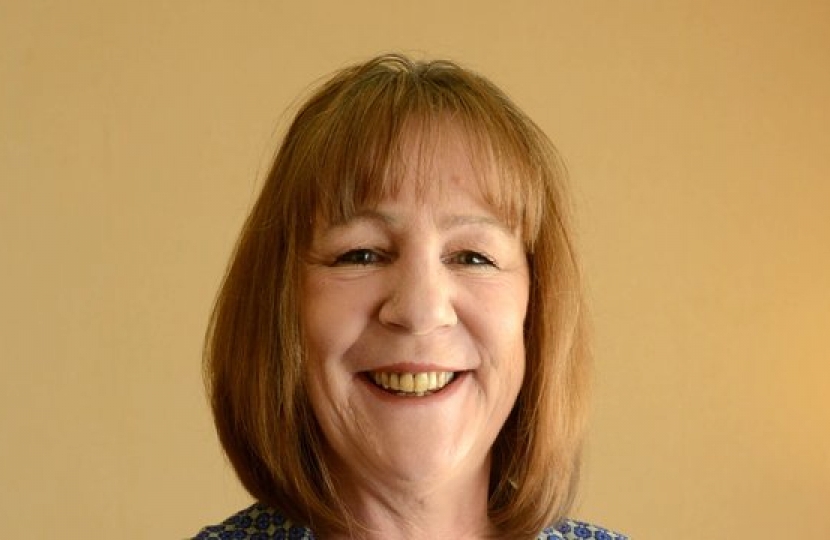 Cllr Pam Mann, the former Leader of the UKIP Group on Sunderland Council, has joined the Sunderland Conservatives.

Cllr Mann stood as a UKIP candidate following the unveiling of Theresa May’s Brexit deal and was elected in St Anne’s Ward.

Since then, UKIP’s support across the city – including St Anne’s, which elected a Conservative this year – has evaporated, and Cllr Mann believes that her former party no longer has a mandate to be represented.

Commenting on her decision to join the Conservatives, Cllr Mann said:

“When I was elected in 2019, UKIP was relevant as a party, and I now feel this is no longer the case. I have had many discussions with the residents whom I serve, who support my decision to join the Conservative group in opposition to this Labour-led council.

“I have worked well throughout my term with all opposition members and Leaders and will continue to do so.  My remit is to serve the residents of St. Anne’s with honesty, integrity, openness and transparency.

“I will continue my work with the passion I hold for my neighbourhood, community, and the residents who need an advocate, a voice, or a helping hand.

I am proud to join the Conservative Group and I strongly encourage all current and former UKIP supporters in Hetton to vote Conservative in the upcoming by-election. It is the only way to beat Labour.”

“I am pleased to welcome Pam to the Conservative Group.

“During her time on the Council, she has proven herself a fearless interrogator on scrutiny committees and someone who is willing to ask tough questions of the most senior Council officers.

“As a Group Leader, Pam worked closely with the Conservative and Lib Dem leadership teams to get things done. She will continue to be a strong opposition voice for residents across the city who want an alternative to Labour in Sunderland.” 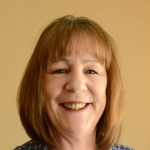 3rd Thursday of every month at 11 am

Please come along to see me where I will be happy to serve and support the local community.