Members of the Sunderland Conservatives have been campaigning across Sunderland throughout the winter months.

Despite the rain, snow and cold winds, the Sunderland Conservatives have been delivering newsletters and speaking to voters across the city ahead of this year's Local Elections.

Most recently, we have been campaigning to re-elect Councillor George Howe in Fulwell ward and to elect Antony Mullen in Barnes ward. In Barnes ward, the Labour incumbent, Councillor Michael Essl, has been replaced by the Corbynite candidate Zaf Iqbal.

We have also been speaking to voters in Pallion ward ahead of the by-election on February 1st 2018.

With the increase in fly tipping across the city and proposal to raise council tax for the second year running, it is crucial that Sunderland has a strong Conservative opposition.

As the local press has reported, Councillor Robert Oliver, the leader of the Conservative council group, has been holding Labour accountable for its dealings with Carillion.

Nationally, the Labour Party has tried to suggest that the PFI scheme was a failure of Conservative governance, but the graph below shows that more PFIs were signed off by Gordon Brown than by all Conservative Chancellors combined. 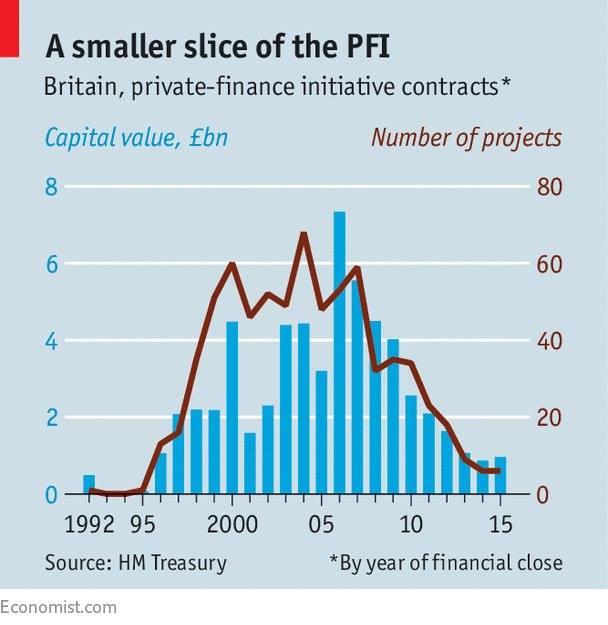 Let us know what the Sunderland Conservatives can do for you. Contact us at office@sunderlandconservatives.org.uk.

Copyright 2020 Sunderland Conservatives Building a Sunderland fit for the future. All rights reserved.
Powered by Bluetree