COVID Vaccine Not Impacted by Brexit 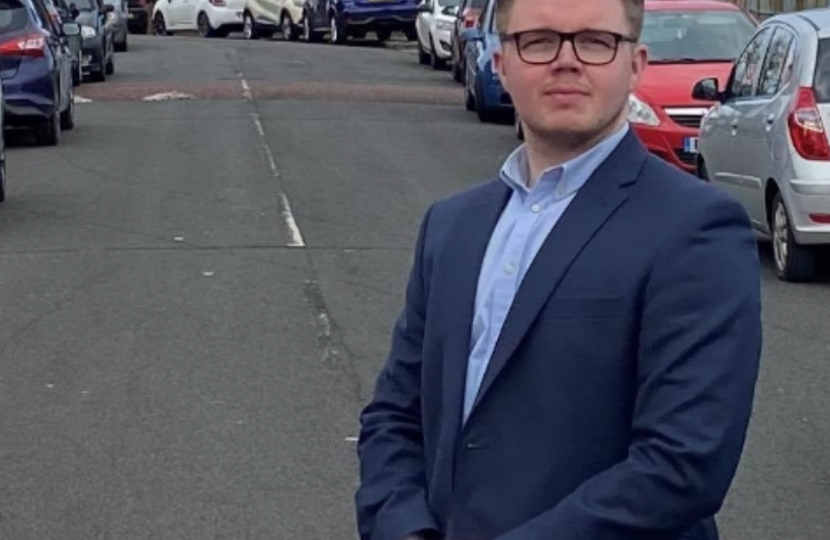 Cllr Antony Mullen received confirmation that Sunderland would receive the COVID-19 vaccine regardless of the Brexit negotiation outcome.

Speaking about Sunderland City Council's Brexit preparations at Scrutiny Co-ordinating Committee, Antony asked if a 'no deal' outcome would impact the vaccine distribution.

In response, the Council Officer said that the Brexit negotiations would not have any consequence for the transportation and distribution of the vaccine.

This is good news for Sunderland and the wider North East. The vaccine provides hope for a a return to normality in 2021 and for economic recovery.

The first doses of the vaccine will be administered tomorrow. The government has announced that priority groups will include the over 80s, care home residents, and front-line health workers.

Cllr Mullen, who is also a Barnes Councillor, also asked about the impact of 'no deal' on Nissan and the Council's involvement in upholding the deal made between Nissan and BEIS.