Our Plan to Strengthen Local Democracy 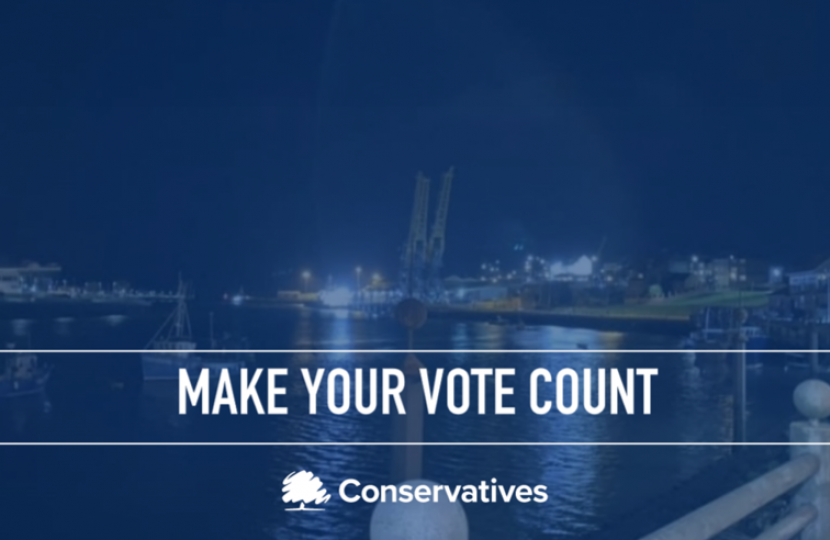 Sunderland Conservatives have today launched a campaign to improve local democracy and to make every resident’s vote count.

The proposals include allowing residents to vote to elect the council leader, who would have the title Mayor of Sunderland, and to give Washington residents their own town council.

Residents are being asked to put their names to two petitions, addressed to Sunderland City Council, which are the first steps to making these plans a reality.

5% of local government electors are required on the Mayoral petition, while 7.5% of Washington residents are needed on the Washington Town Council petition. Once those thresholds are reached:

“Our proposed reforms are intended to strengthen local democracy, to make people’s voices heard, and to give people a direct say over who runs our city.

“In recent years, there have been unprecedented events in the city which have led to distrust of councillors and which have caused severe reputational damage to our local political system and institutions.

“Allowing people to decide who runs the city under a system in which every person’s vote counts equally, regardless of whether they live in the city centre or the outskirts of Washington or Houghton, will restore trust in local politics.

"For the people of Washington, we are offering the chance for them to feel like decisions are made closer to home, not in the Civic Centre.

"There is a meaningful debate to be had about how we run our city. I encourage those who want more democracy, more of a say and more influence to sign our petitions."

Give the people of Washington their own political institution, closer to home, to reflect the distinct identity of the area.7.5% of eligible electors in Washington Central, Washington South, Washington East, Washington North and Washington West wards to trigger a governance review.

This week, Sunderland's Labour councillors voted against the Conservatives' proposals to invest in children and environmental services.